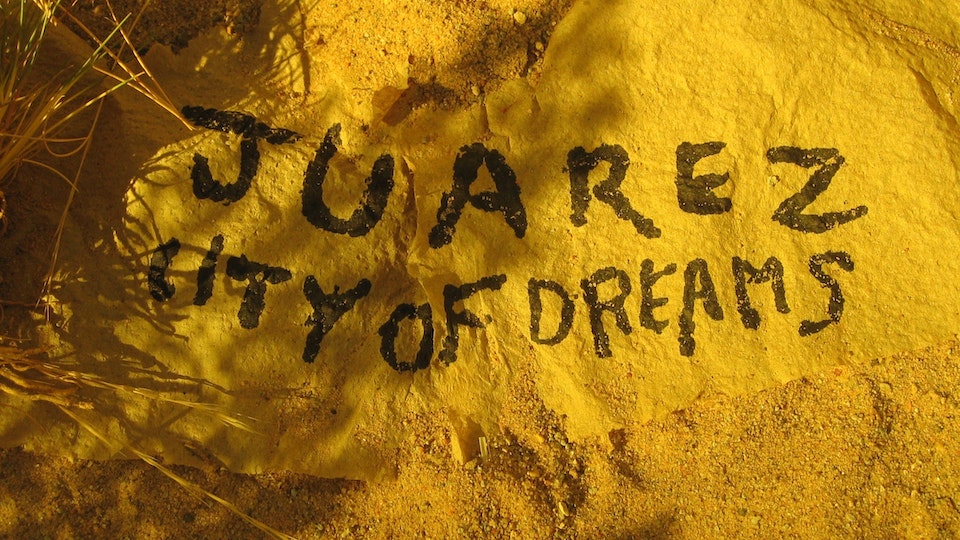 Here are a few stills from my trip to Mexican Border town of Juarez - one of the largest border towns on earth which is situated across the Rio Grande from the US city of El Paso. I was there to film a documentary about life on both sides of the border but especially to film what life is like for those living in one of Mexico's most violent and unstable areas. Juarez is the most dangerous city in the Americas and probably the world - already this year (2008) 1300 people have been killed on it's streets mainly due to the Mexican narco cartels fighting for the plazas or corridors of narcotics flowing into the US.

Juarez, formally called El Paso del Norte - The Northern Pass - is a smuggling route as old as the border. According to the DEA in its heyday the Juarez cartel was the biggest drug trafficker in the world, shifting more than 50 percent of all narcotics consumed in the U.S.

Juarez was always a city of transit and became infamous for the mass murder, after torture and violation, of 400 young women in the Nineties. Julian Cardona author of 'Juarez - Laboratory of our Future' says 'There are allot of world class businesses here and these worlds entwine. Young families come north, the girls get a job in the maquiladora (factory) and the man are economically impotent but sexually potent. If the man has no income he can earn working for them (cartel). And if he has a habit, which he probably has, he tuns to crime and drug dealing to maintain it'.