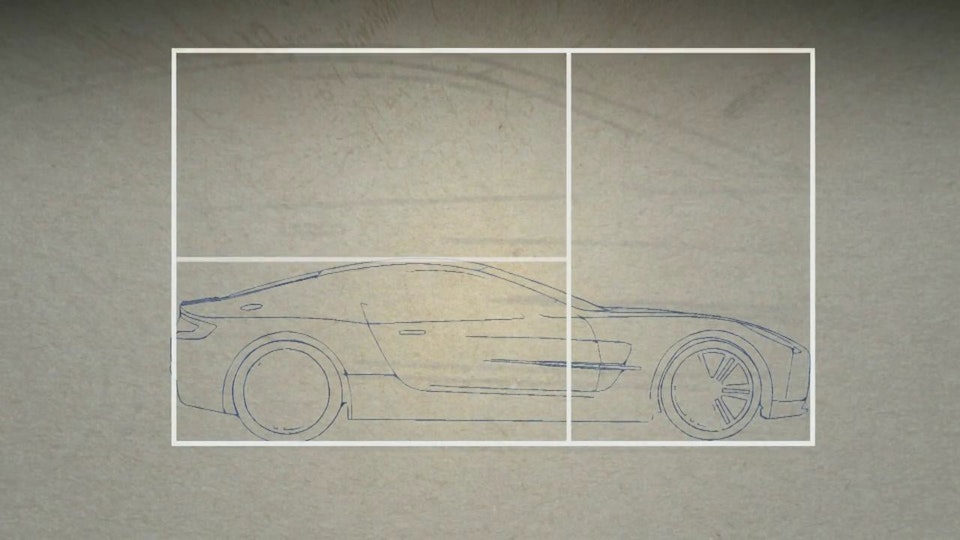 I was the DoP on the opening episode of  National Geographic’s international series ‘Megafactories’, broadcast in 62 countries worldwide. The unique story unveils the drama of launching the world’s first million pound-plus car (One-77) at the height of the global economic crisis.

After working with Aston Martin for several years on a variety of projects, we were the first production team allowed exclusive access to some of the company's most highly-secret areas, including Aston's huge Design Studio - home to the latest concept cars.

Using a mixture of Steadicam, camera-tracking vehicles and a 25ft crane - we shot over 60 hours of footage to tell the full story behind the One-77.

For Aston Martin, of course, this was a PR success story with significant results and for Nat Geo a documentary impressive enough to be selected to lead a series and win ‘pick of the day’ in everything from the BBC’s Radio Times to The Sunday Times.