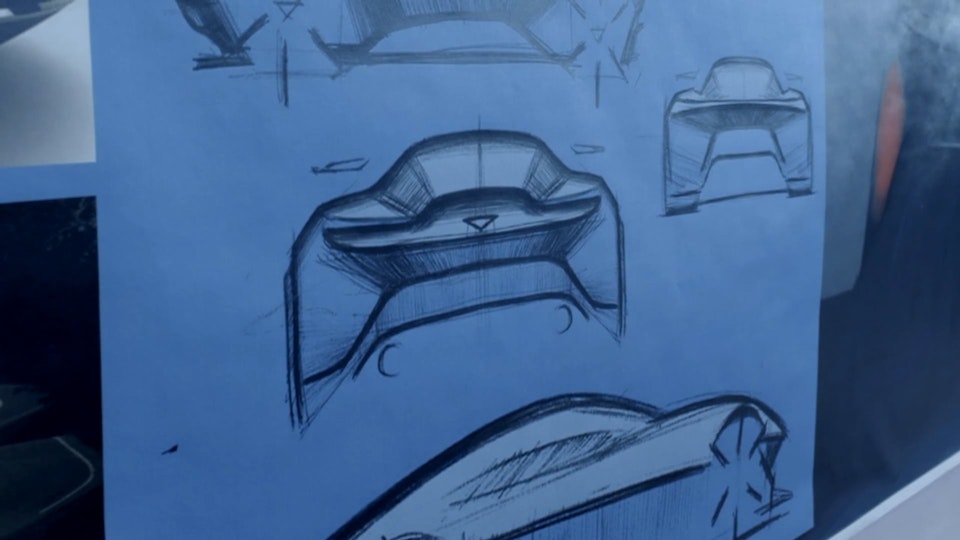 During the preparation for the 'Bond 24' which later became know as 'Spectre' it was decided that Bonds car of choice would again be an Aston Martin.

At the very early stages I was commissioned to film the design and development of this very special car which, at that point, only existed in sketch form.

As principal photography on the Bond set was getting ever nearer Aston Martin's team had to accelerate the process of producing a very special luxury sports car from several years into a matter of months.