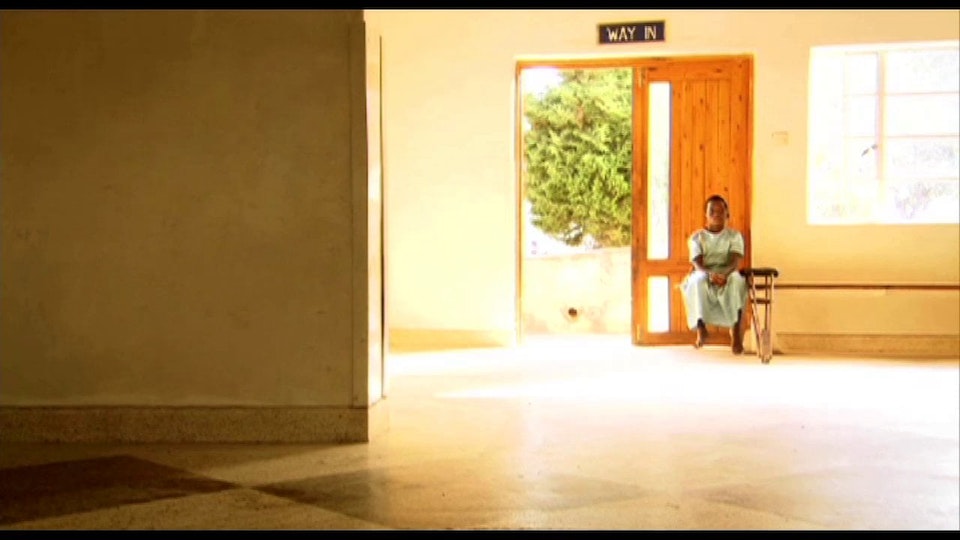 In the summer of 2010 I traveled to Malawi, with colleague Alex Tweedle, to make a self funded documentary about a rare cancer called Burkitt’s Lymphoma which affects more than 200,000 children a year in Equatorial Africa

The cause of this cancer (named after British doctor Denis Birkitt who first recognised this tumour based cancer some 50 years ago), is not known although the treatment success rate, if caught in its early stages, is high. This extremely aggressive cancer can double in size within 24hrs and can kill children within a few months.

This documentary will provide doctors, health workers, and medical students with a resource to advance understanding and enable early diagnosis and treatment. We also hope it will also be used to engage pharmaceutical companies to provide affordable drugs to hospitals across Malawi and  Sub-Saharan Africa

"Well, Surviving Burkitts is such a powerful and quite extraordinary document and documentary. Prof Elizabeth Molyneux comes over as a remarkable doctor and human being. The humanity just pours out of her. It feels like such a fitting tribute to Scott and I hope that it is seen by tons of people. It certainly deserves to. It is informative, poetic and profoundly moving. It will stay with me for a long time".

"Thanks so much for sending the copy of your truly wonderful documentary: Surviving Burkitts. The way you use a camera is so exciting; you are a true visual artist and in this case, you chose two remarkable woman to be your focus. There were no talking heads in this brief masterpiece".

“Surviving Burkitts is a vitally important, moving and thoroughly unsentimental documentary. We meet the key characters, get to know them and how much they care, the passion that drives the doctor and nursing staff, the plight of the people. It must get the widest possible television audience.....and soon”.​

"Just an unsolicited message of congratulations (to you all). I thought that Surviving Burkitts was brilliant in every respect, and very moving. It deserves the widest possible exposure". ​

"Well done for producing such a sympathetic and visually inspiring film. I have given several copies to people who have spoken very enthusiastically about it. Very many congratulations".

"Surviving Bukitts is a credit to all the people who have died, fell ill or are suffering from Burkitt's cancer. At times it made me happy, sometimes sad and at one point I wanted to cry. I think this film shouldn't just be shown in the country it was filmed, or just Africa. This program is good enough to be shown internationally and would definitely be enjoyed in Europe and the UK".